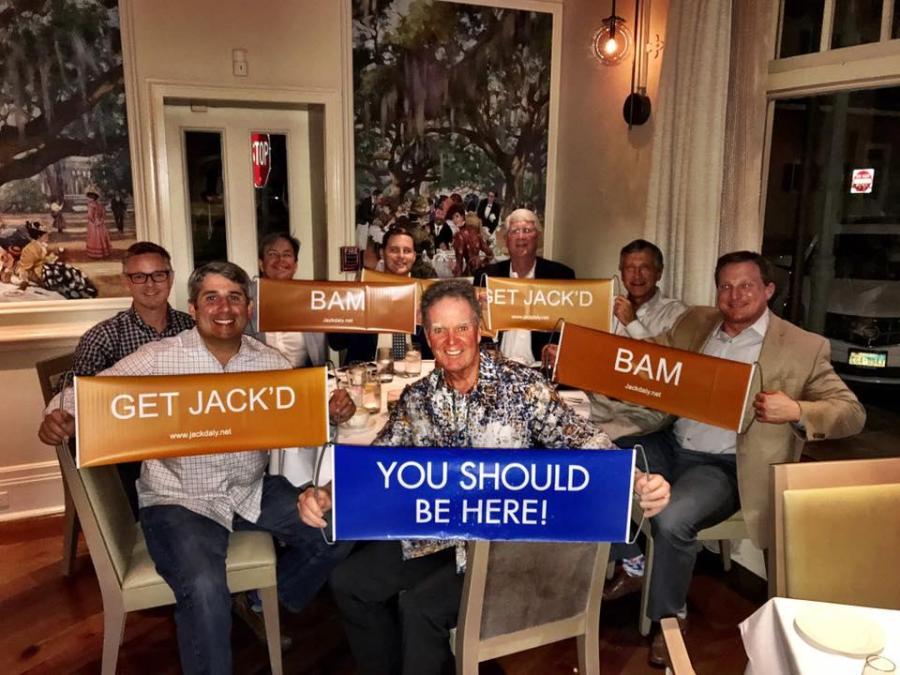 Follow Jack Daly’s prescription and you can make referrals a significant part of your marketing strategy. Jack uses the analogy of his triathlon swim coach to illustrate how easy it can be.

In this era of working smarter rather than harder, referrals just make sense as this infographic from invespCRO demonstrates:

So, as you can see if you can put your own “swim coach” to work you will make selling a breeze.

Look, sales is hard. We’re all trying to get an edge. One way to power past your competition is by finding great partners to refer you.

Jack Daly is a speaker, trainer and successful sales leader. In his early career he was responsible for building multiple 100 million dollar plus businesses. 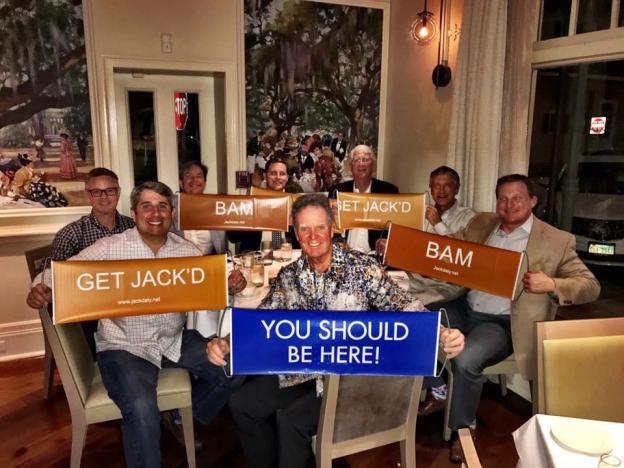 Jack is also an avid golfer and an Ironman® triathlete who has raced in the Kona IRONMAN® World Championship for Team USA — the pinnacle of the triathlon experience.

In his sales and leadership training, Jack uses the analogy of his swim coach to teach a lesson about the value of the right connections. As an Ironman triathlete myself I can relate, but sadly don’t have as well connected a swim coach. 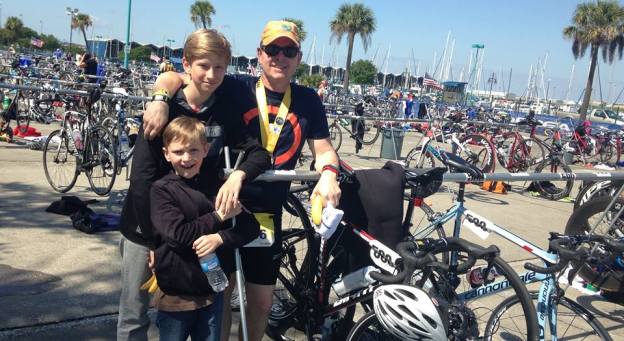 When Jack first decided he wanted to go to Kona, he knew he might have a problem. He was already a runner, but that was about it. And as you may know, triathlon includes swimming, biking and running.

Jack was a much more accomplished athlete than I am when he started with Ironman®. He had marathon times close to 3 hours. I on the other hand am currently working my way down to 5 hours more than 15 years younger than Jack.

However, he didn’t know Jack – pun intended – about swimming. So he did what many of us would do and he hired a swim coach.

Swimming well is hard if you didn’t grow up doing it, but Jack excelled as I’m sure he does in most things.

After working with his swim coach for a while, Jack figured he needed to learn how to compete on a bike and asked his swim coach if she could make any recommendations. Turns out, she knew of a bike shop which specialized in triathlon bikes and made the introduction.

If you’ve never bought a triathlon bike then you might be surprised at the cost. This is not your typical $100 beach cruiser. Triathlon bikes can easily cost between $1,500 and $15,000 and some even more than that.

You can bet that bike shop was happy to have the referral. And as we know, referrals are much more likely to close because they arrive with a level of trust. You might even call them “pre-sold”.

That bike shop manager may not have even realized how much was owed to the swim coach. If she referred Jack, how many others might she refer?

Now, of course, since Jack hadn’t ever competed on a bike he felt like he would need some coaching to do his best and his swim coach had some ideas there, too.

It didn’t take Jack too long, an accomplished athlete and hard working guy, to get competent on the bike. And again, his bike coach owed a debt of gratitude to Jack’s swim coach who had made the introduction.

Now that he had the individual skills down, Jack realized he needed a triathlon specific coach to help put it all together.

And put it together they did. Since then, of course, Jack has competed in multiple IRONMAN® triathlons up to and including the World Championship in Kona, Hawaii. And in others where he was in the top 10 in his age group.

As I hope you can see, there was huge value for Jack in finding the right swim coach. And, as importantly, value to the providers of products and services that helped Jack accomplish his Ironman®.

Without the referrals from that swim coach, the bike shop, the bike coach and the triathlon coach may have never met Jack. And with over a dozen Ironman triathlons to his credit, I’m betting those were profitable relationships.

Hopefully by now you’ve put together the lesson for sales people.

Think about your target market. Who are your customers? Who do they trust for recommendations when it comes to products and services?

And how do you align yourself with those “swim coaches”? What value can you offer? How can you help them solve problems?

If your business arrives by referral, your job is much, much, easier.

In our experience at Search Influence we can think of a number of those swim coaches. For example, we have one contact, a publicist by trade, who works with a number of hospitality brands she has brought us a ton of clients over time — she’s our hospitality swim coach.

Who are the swim coaches in the industries you’d like to serve?

However, with the right swim coach you can feel a lot more confident you won’t drown.

So do you feel like you’re drowning when it comes to digital marketing?

Let us be your swim coach.